Households traveling internationally will increase up to 35 percent by 2025. Here’s why. 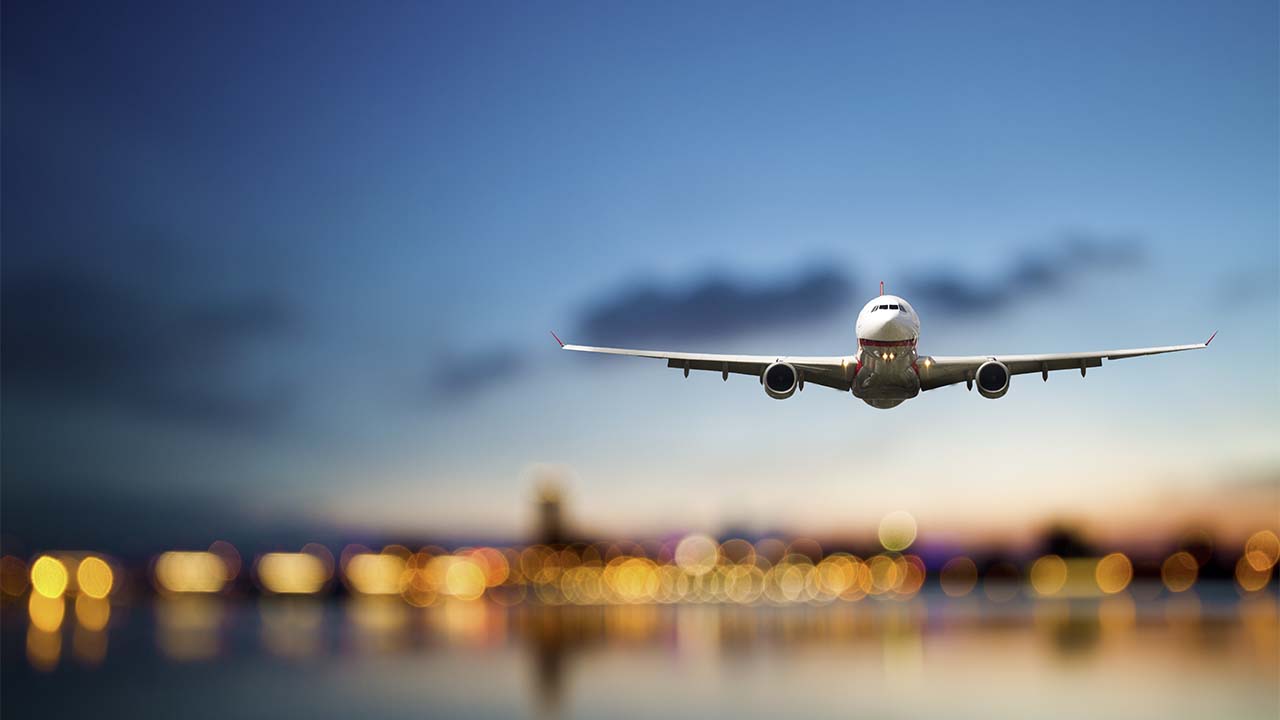 According to Visa’s new travel and tourism study, conducted with Oxford Economics, the number of households worldwide traveling outside of their home country is estimated to increase to more than 280 million households by 2025—up 35 percent from 2015.

“What will emerge is an expanding ‘traveling class,” said Best, ”that will spend a growing portion of their household income on cross-border travel. Tomorrow’s traveling class will likely be much older and hail from the emerging markets—looking very different from a typical international traveler of today.”

The study also contends that spending for a trip in progress (which excludes costs made prior to a trip, such as airline tickets), will reach an average of $5,305 a year by 2025.

Learn more about the study, including the top 10 countries estimated to spend the most on global travel in 2025 and an interactive map that explores key travel trends, in the  Mapping the Future of Global Travel and Tourism paper on the Visa VPS website. 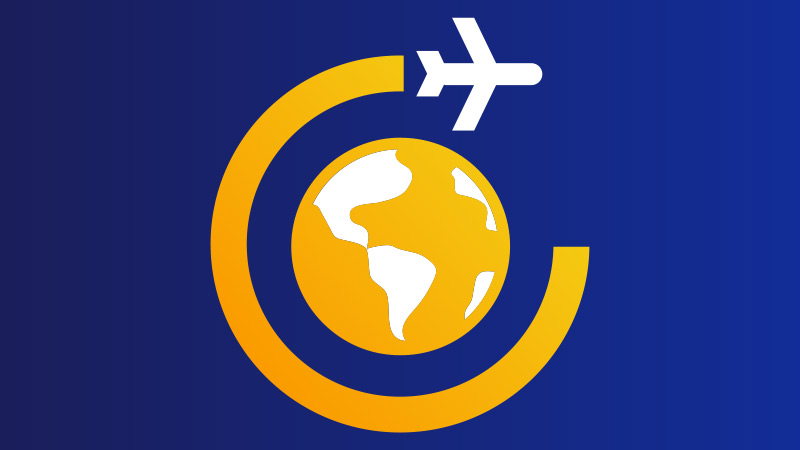 Travel is more affordable today than ever before. Learn more in our global travel and tourism study.